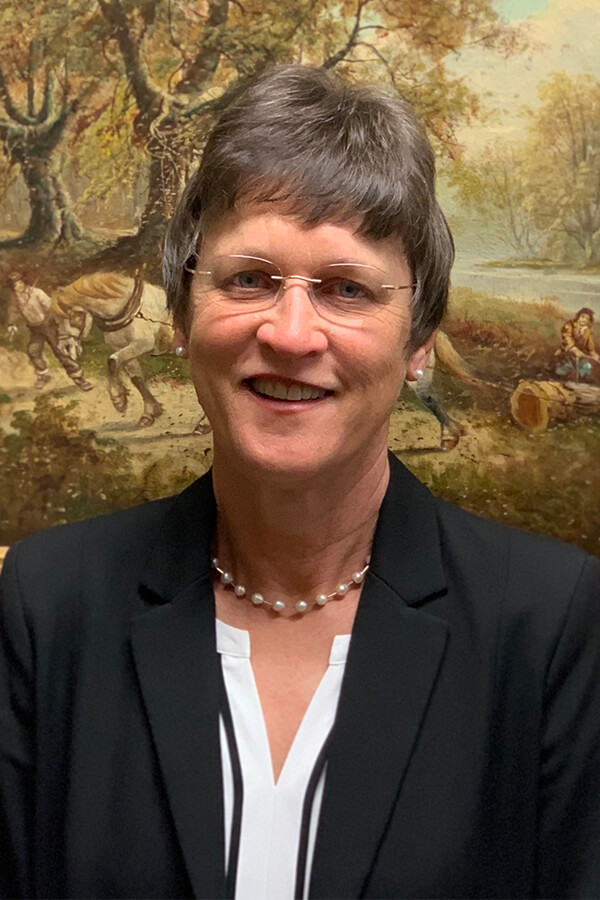 Nell earned her CPA certification while working as a senior tax specialist for the Richmond, Virginia, office of KPMG International, formerly Peat, Marwick, Mitchell & Co. She also served as national audit and tax manager for Circuit City Stores, Inc., before entering law school. Nell graduated Order of the Coif (top 10%) from the University of Virginia School of Law in 1987. At Virginia, she received the Edwin S. Cohen Tax Prize, given annually to the graduating student who has demonstrated, by the sustained excellence of his or her performance in tax courses, superior scholarship in the tax area. She also received the American Jurisprudence Award for Estate & Gift Tax, and the American Judicature Society Award for Civil Procedure. She began her legal career as a business attorney with Browder, Russell, Morris and Butcher in Richmond. Nell also served as legal counsel, chief financial officer, and national sales manager for Qwicksilver, Ltd., a family owned business, before joining Homer Jones in private practice in the area of trusts and estates.

In 1998, Nell was elected to the American College of Trust and Estate Counsel, which recognizes individual attorneys for distinguished contributions to the practice of estate planning, probate and trust law. She has been named to The Best Lawyers in America for trusts and estates each year since 2003. She has also been named to Super Lawyers in Tennessee, Virginia, and the Mid-South. She is a member of the Tri-Cities Estate Planning Council, the Virginia Bar Association, and the Tennessee Bar Association. She has lectured frequently and published estate planning related articles in Tax Practice and Virginia Lawyer. Nell is licensed to practice law in Tennessee and Virginia.

The eighth generation of her family to reside in Sullivan County, Nell lives in Bristol with her husband, Dan, and children, Daniel and David. A lifelong member of Emmanuel Episcopal Church, Nell is a Trustee and has served as Treasurer, Vestryman, and Endowment Committee Chairman. She currently serves as a director of Bank of Tennessee (Governance Committee Chairman) and BancTenn Corp. She serves on the Board of Trustees of King University and is Chairman of the Finance Committee. She is active in the United Way of Bristol’s Endowment Committee, the Blue Stocking Club community service organization, and the Birthplace of Country Music Development & Government Relations Committee. Other volunteer activities have included service to Wellmont Health System (Treasurer), Bristol Regional Medical Center (Vice-Chairman and Treasurer), United Way of Bristol (Campaign Chairman), and Kappa Delta Foundation (Treasurer and Secretary). Nell has also participated in strategic planning initiatives for the City of Bristol, Tennessee and the Bristol, Tennessee City School System. She was instrumental in the establishment of the Ida Stone Jones Community Tennis Center and is a recipient of the Mildred P. Morris Community Service Award.